Sexual abuse is any unwanted or forced sexual act committed without consent. It can occur either against a person’s will, by force or coercion, or when a person is incapable of giving consent, such as when they are under the influence of drugs or alcohol. Force includes actual physical aggression, threats of physical aggression, emotional coercion, and/or psychological blackmailing. 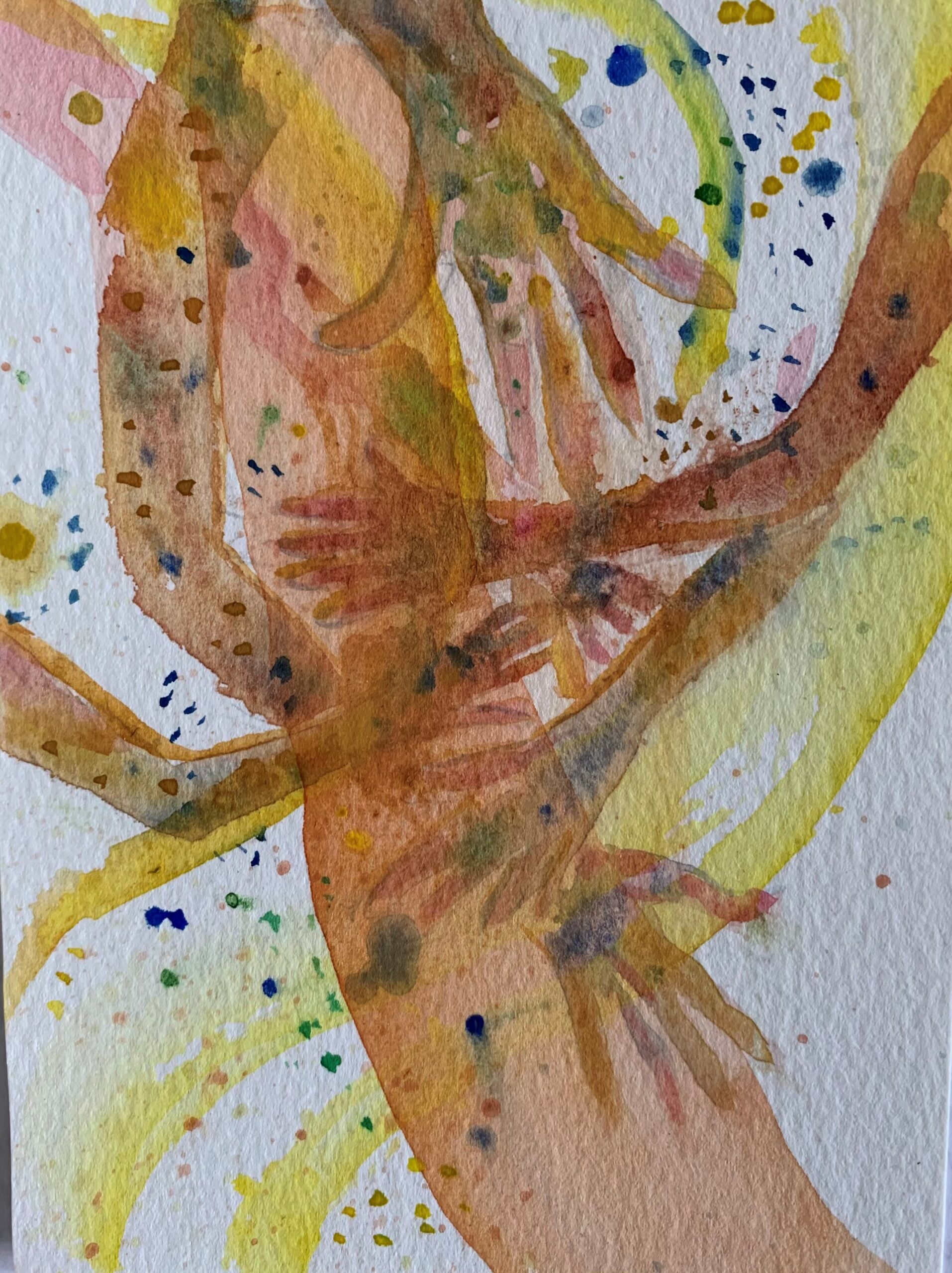 What is sexual coercion?

Making someone feel like they owe the abuser sex: because they’re in a relationship, because they’ve had sex before, because the abuser has spent money on them or bought them a gift, and/ or for the sake of being a dutiful and attractive wife

Giving someone drugs and alcohol to “loosen up” their inhibitions

Playing on the fact of a relationship, saying things such as: “Sex is the way to prove your love for me,” or “If I don’t get sex from you I’ll get it somewhere else.”

Abusers react negatively with sadness, anger, or resentment if a partner says no or doesn’t immediately agree to something

Continuing to pressure someone even after they’ve said no

Making a partner feel worthless, threatened, powerless, or afraid of what might happen if they say no to sexual demands

Trying to normalise their sexual expectations, e.g.  “I need it. I’m a man. I have needs’’ 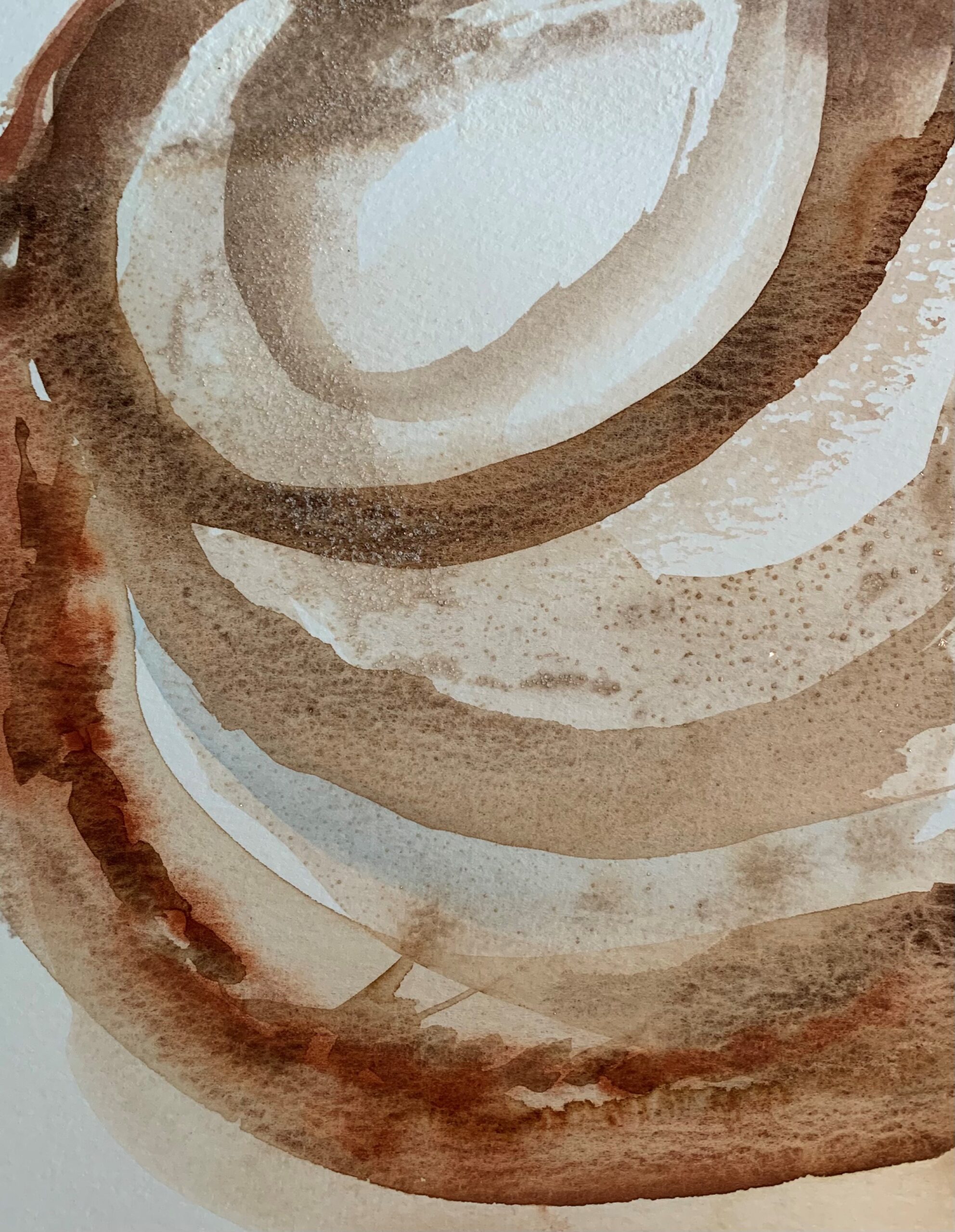 – where the abusive partner becomes irritable, controlling and potentially verbally abusive while the woman describes she feels like she is ‘walking on eggshells’.

– where violence and an aggressive outburst is present; and a honeymoon phase, in which the abusive partner wins back the woman with flowers and apologies.

– when they do, this is more accurately described as the “manipulation phase”, because it is a coercive control tactic on the part of the abuser.

Frequently people ask, if things are that bad, ‘why doesn’t she just leave’ or ‘why does she stay?’ Leaving an abusive and violent relationship is not a straightforward process. There are many barriers to navigate in relation to safety, particularly as leaving is reported to be the most dangerous time. Up to 75% of homicides occur upon separation and there is an increase of violence for up to 2 years after separation.

Spiritual abuse ‘’When a spiritual or religious leader, system, or individual attempts to control and/or manipulate another individual using religious text or practices.’’

Coercive control is an act or a pattern of acts of assault, threats, humiliation, and intimidation, or other abuse that is used to harm, punish, or frighten the victim.

Abuse as a Mother

Abuse as a mother - This form of abuse remains hidden and silent.

Economic and financial abuse is designed to reinforce or create economic instability. In this way, it limits a woman’s choices and ability to access safety.

Emotional abuse is one of the hardest forms of abuse to recognise, and is always present in a relationship where there is domestic violence.

Physical violence: is the intentional use of physical force, used with potential for causing harm, injury, disability or death.